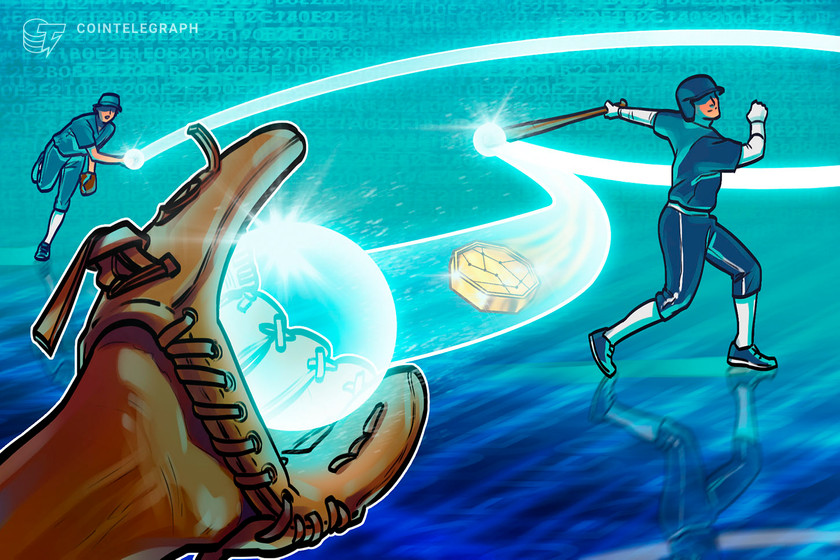 As part of the sponsorship deal, which is expected to last for at least five years, every Major League umpire will receive an FTX patch on their uniform, FTX founder and CEO Sam Bankman-Fried tweeted Wednesday. Over time, the agreement is expected to evolve to include collaboration on the design of world-leading brands.

“It’s not the only partnership we were considering, but the enthusiasm and creativity of the MLB team made it the one we were excited for,” he said.

The MLB teased the announcement just one day earlier in a tweet that said: “Big things are coming.” The tweet has since received over 12,900 likes.

FTX made history earlier this year by becoming the first crypto company to secure the naming rights for a major sports arena. The derivatives exchange struck a 19-year deal with Miami-Dade County to name the Miami Heat’s home stadium the FTX Arena.

The FTX brand appears in other domains as well. Earlier this month, the exchange reached a $210 million deal to have its name connected with global esports brand Team SoloMid. The esports brand is now referred to as TSM FTX.

In terms of real spot volumes, FTX is now a top 15 cryptocurrency exchange in the world. Over the last 24 hours, the exchange processed more than $344 million in volume, according to Messari.

Delta variant of SARS-CoV-2 is now in 85 countries and accounts for 20% of U.S. infections in past two weeks